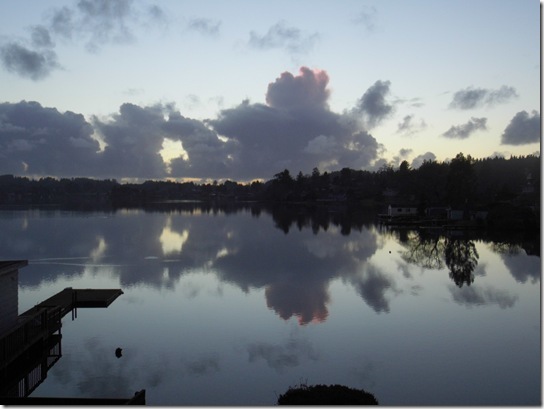 Our heart is with our Surf Team – the #1 priority of our physical time. However, when the swells are pumping a 20+ foot face – it’s time to head inside! (Nelscott Reef) 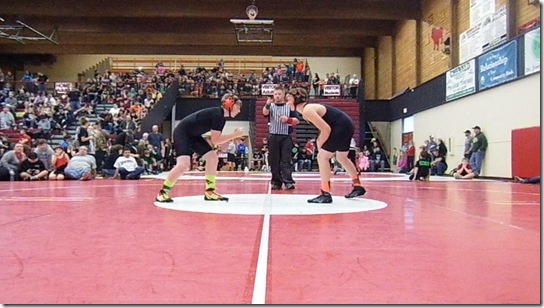 Our surf coach is also the local Wrestling coach for the High School and the Lincoln City Mat Club (Pee-Wee to 9th grade).  Jon joined the LCMC this year to help him keep in shape while the storms roll through.  He is on the left, Orange socks – smiling at his opponent. I don’t think he quite gets the aggression played out on the mats. Still just fun. 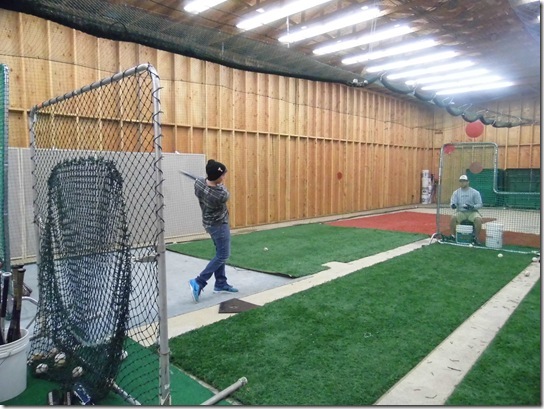 Speaking of fun – have you ever heard of a Hitting League? Lincoln City Taft Tigers put on a Hitting League this late fall. We met on Sundays, several 3 person teams.  See the red dots on the net? Each one gives points or outs. Hit the net on top – out. Hit below the line in the pitcher’s box, out. Under hand soft pitches – the goal is to get line drives.

You really have to learn how to move your body, lead with your hip, adjust your swing – to get the ball to move in the desired direction. Heavy hitter? This is not your game. If you go out there to hit it the hardest – it will be an out every time.

The youngest and newest players actually scored the most runs, as they just wanted to hit the ball. It quickly caught on that those having the most fun, ease up on your hitting, and smile – would score. 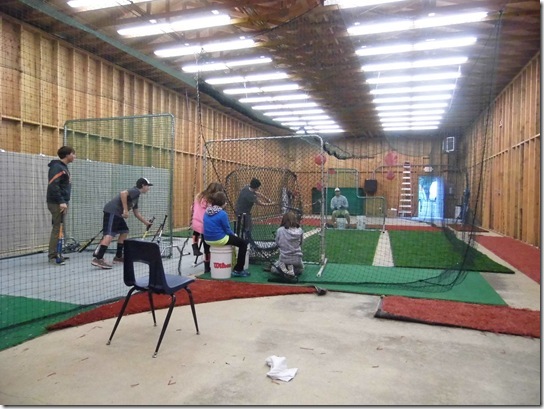 Nate even joined the team later in the season. He was a constant line drive hitter with a lot of power. Enough to hit the red targets. He’s now thinking about joining the Taft High School baseball team in the spring. The two coaches leading are the high school coaches. 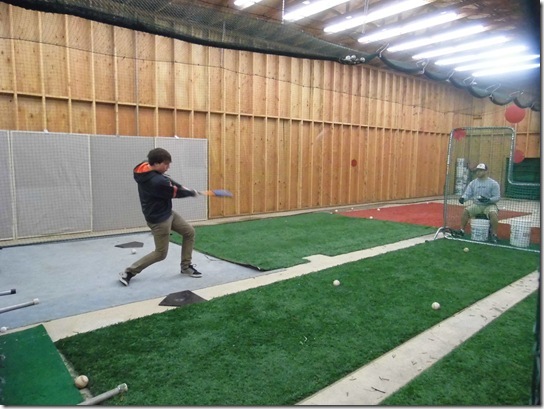 Sunday was the last tournament – this was their silly – don’t smile – we lost – photo. All the teams are pretty close friends, we had an amazing time, scored really well in the season, improved the batting techniques – and spent a lot of time with friends! Win!! 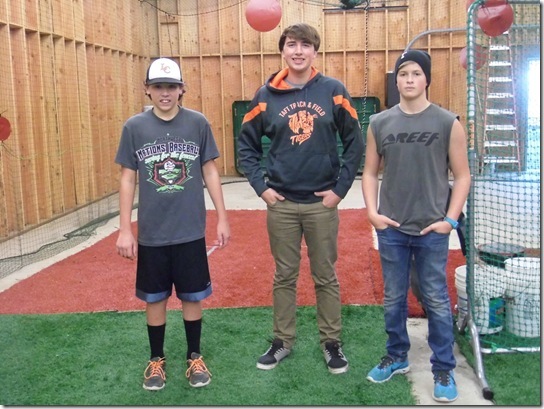 (Our friend, Nate and Jon.
They tried to turn Jon back into a ball player,
but all they gained was having him put on a Tiger’s Beanie. )

Wrestling is going really well. Jon’s been to two tournaments and has taken home 2’nd place each time. The entire wrestling thing is so similar to surfing that I’m quite sure the Football and Baseball moms are tired of hearing about it. We are in the USA Wrestling for meets. I’m trying not to call them comps or heats. We have solid coaches, determined, hard workers – really teaching them some amazing skills. Many of the moves/muscles are similar to surfing – which might be why Jon has a quick advantage. However, he needs to learn skill instead of leaning on strength in the match. He’ll get there. We’ll be posting updates through February.

What sports do your kids play?

The Transparent Thoughts of an Unschooling Family of Boys - Answering the question - What DO you DO all day?
View all posts by +Angie Wright →
This entry was posted in Some Schooling and tagged Baseball, hitting league, HomeSchool, HSBlogger, mat club, sports, track, usa, wrestling. Bookmark the permalink.