October flew by! I only wrote one personal post amidst the reviews. My apologies for that! 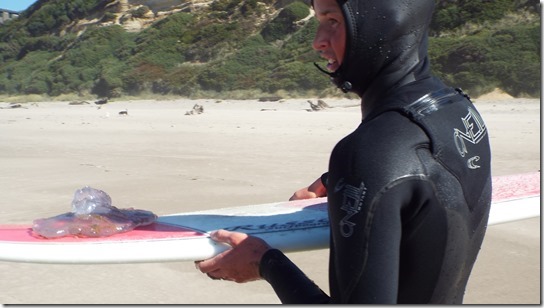 We have been having an amazing school year. However, most of it is now ‘in the books’ at this age instead of outside. We did get out quite a bit to surf and bird watch. The jelly fish above is a Moon Jelly Fish, and it doesn’t sting.

My older son is working as a Middle School PE Aid at the local high school while going to the community college. He’s been asked to several dances the last two years. This is the first time he’s done the asking. A friend and co-worker at the pool for Homecoming. 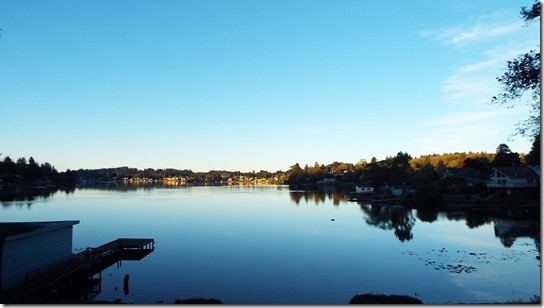 I’ve been sick for near three months. Whooping Cough. It’s been a crazy ride since late August. I’m nearing the end of the second week since I’ve had my last whooping attack. I went to the doctor yesterday, and confirmed I am on the path to wellness! I was able to paddle this week and attack all sorts of projects that have been in the waiting while I couldn’t move.

I have spent a lot more time at home due to this, and I think that is why our schooling is going so well. We have a great morning routine down, and breeze through the subjects. We’ve mixed up learning 187 different ways the past years, subject a month, subject a day, subject a week, etc. This is the first time we have done 5-7 different subjects a per day.

Partly due to Jon’s desire to play high school sports. We are not required to prove, but the school standard is passing 5 core subjects. It’s a good accountability measure for us, to be able to say we’ve earned, academically, a spot on the team.

But there is still plenty of time for crazy water play.

Have I mentioned that for some crazy reason we are unable to grow zucchini on our property? This year we came the closest. I grew dozens of these 2-3 inch long specimens. So many flowers, floweringest flowerpot you’d ever see. 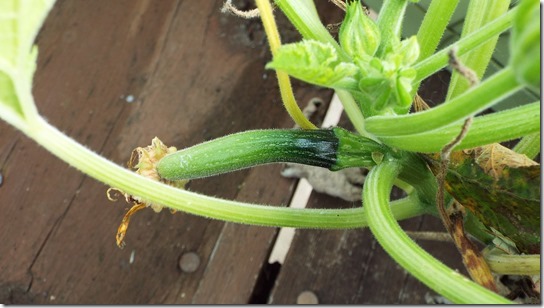 We could write a dozen posts on the fall migrating birds. They have come in high numbers!

The fall on the lake has been the most beautiful I’ve ever seen. The October storms were enough to fill the lake, but not violent enough to do damage to the tree leaves.

I am LOOOOOOOVING Math U See! I can’t even tell ya. We are in Scope and Intercept  right now and I FINALLY Get it! I’m even going to order a second workbook. I’ve never been this excited about Algebra. I can do it!!!

So – Not a lot of learning details. We’ve been doing several Bible Studies. Right now we are doing “Because You Are Strong” by Doorposts, SDA Life Science, Math U See Algebra 1, 3 different US History products, and 3 products from IEW for English. Simple Simple, do the next page, amazing products!

I’ll be better in November. I promise!