Drift Creek Falls, Before and After

Well it’s been a year since I made the hike down to Drift Creek Falls – which seems to be our pattern – since we made a trip in June of 2011, and before in April 2010 . It has been amazing to see the changes in the area – especially since the wall of the cliff fell away after the April 2010 trip.

Drift Creek Falls is in Lincoln County, is a 3 mile round trip simple hike, great for kids, and an amazing adventure for one who likes photography! 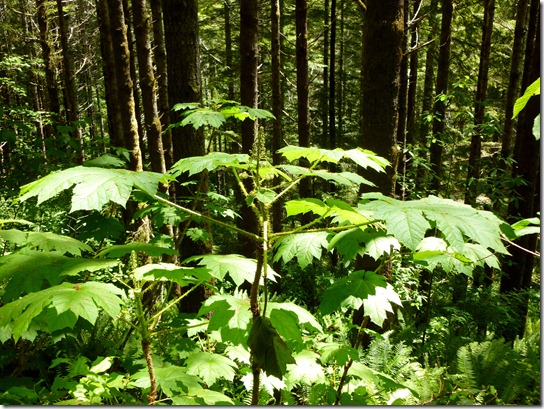 This is my new “What is it?” plant. There were only a few, and near to the beginning of the trail head. 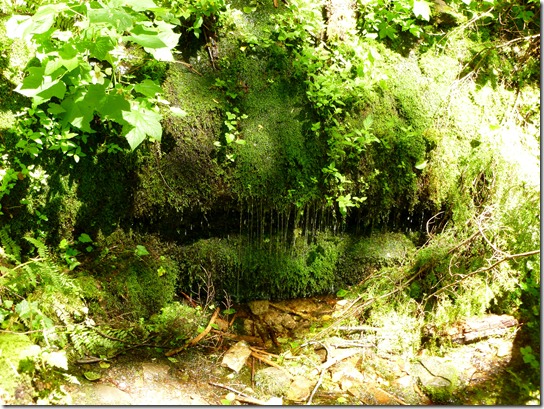 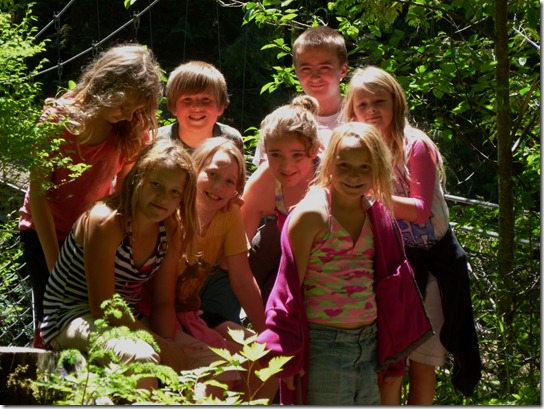 The thrill of the walk is the long suspension bridge at the end of the trail that stretches over the river  that the Falls dump into.  One river on top of the cliff pours into an intersecting river. 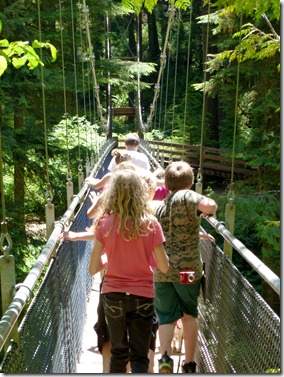 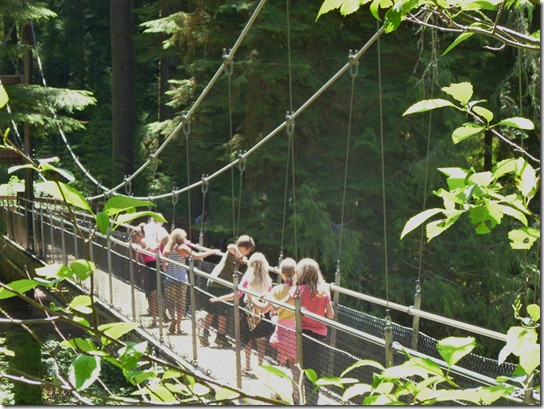 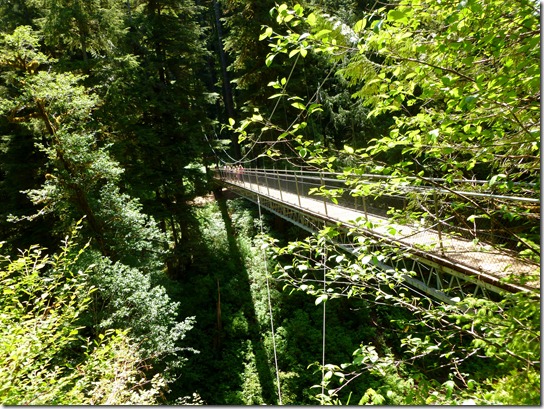 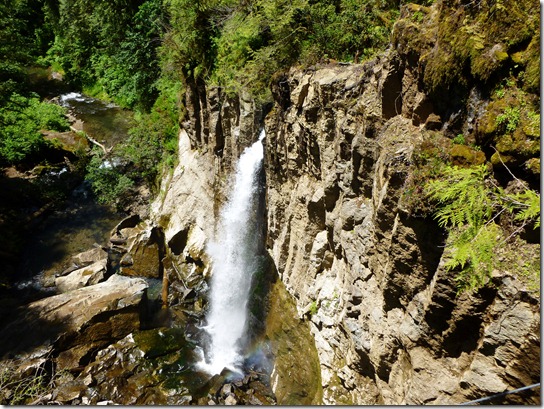 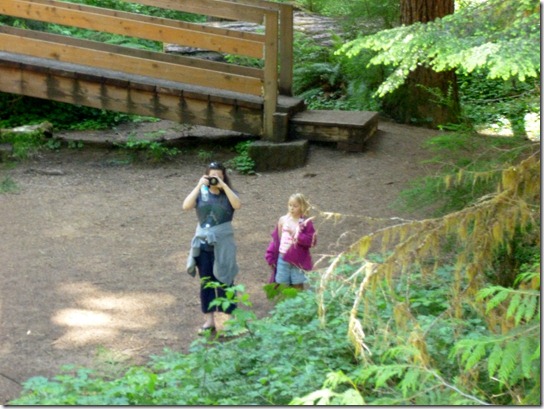 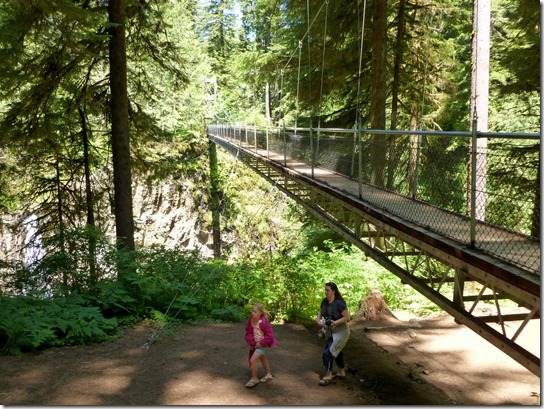 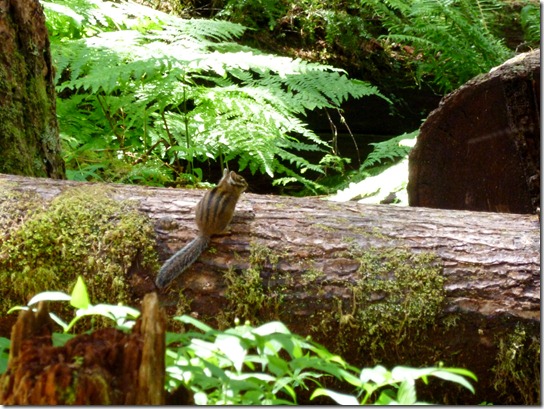 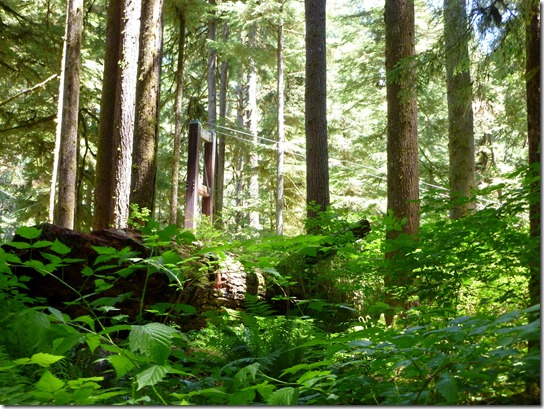 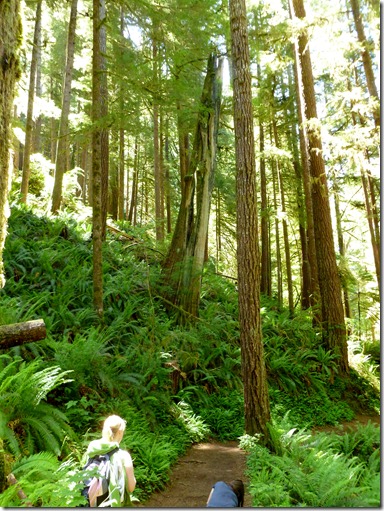 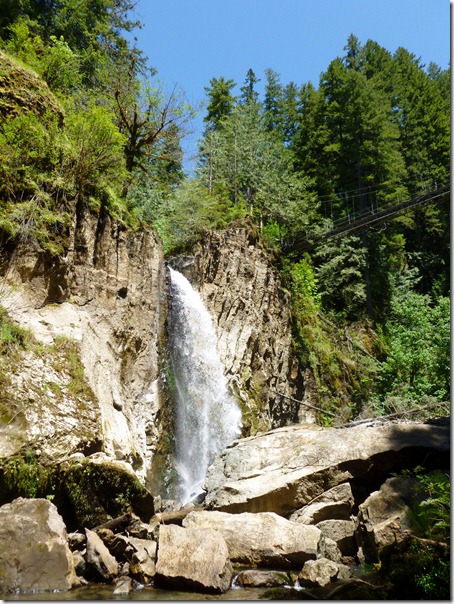 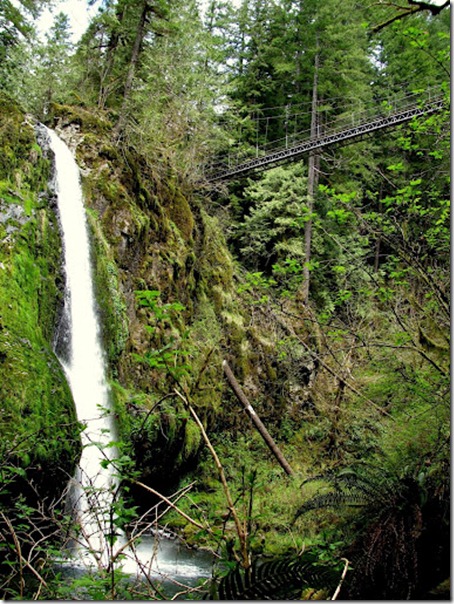 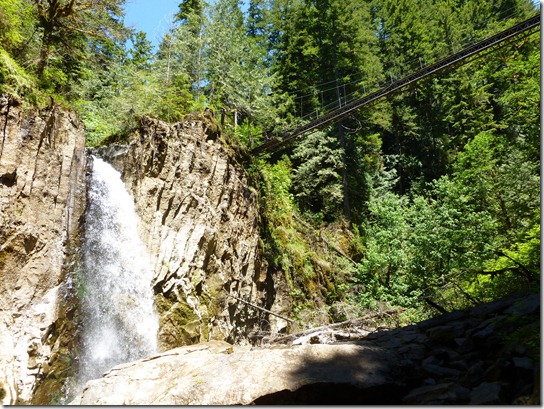 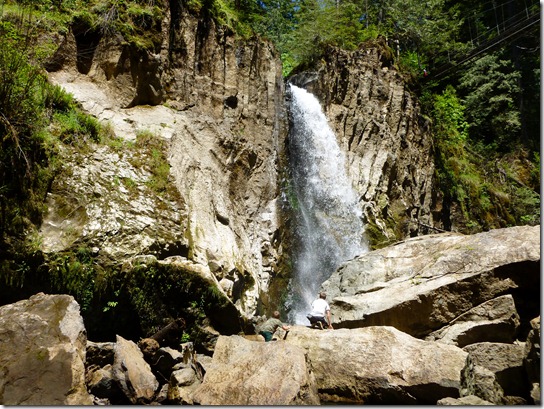 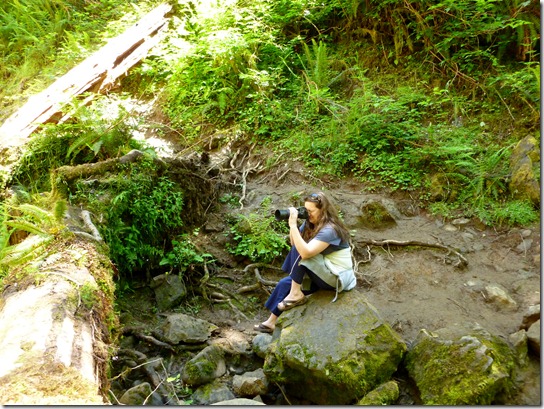 Always good to bring another blogger along to make sure the hike is evenly paced for photoraphy! 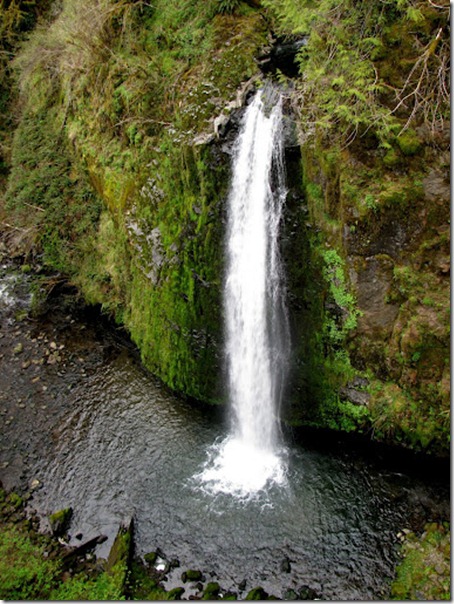 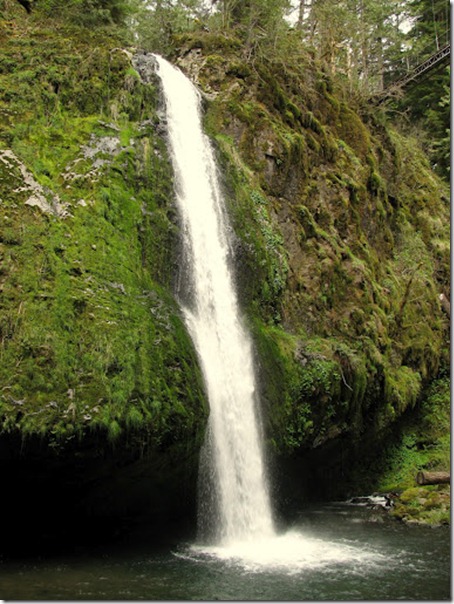 The Transparent Thoughts of an Unschooling Family of Boys - Answering the question - What DO you DO all day?
View all posts by +Angie Wright →
This entry was posted in Some Schooling and tagged Drift Creek Falls, hike, HomeSchool, HSBlogger, lincoln, Oregon, Summer, waterfall. Bookmark the permalink.