Water Dog Mom has a SUP! 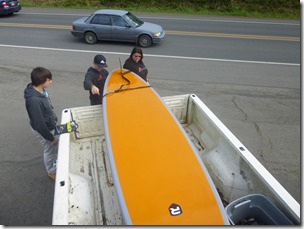 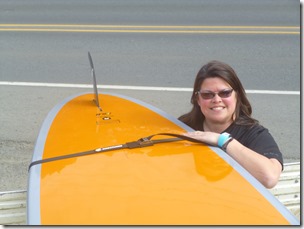 Next Step – Load it up in the truck. Nate used his Birthday Oregon Surf Shop Gift Card from a friend to buy me some new straps. No more crazy garage tie downs. We’re Legit. 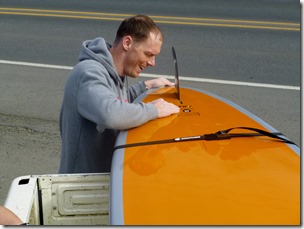 Weird Surf Team Photographer – and a coach giving him a look. Jon gets that look a lot.

Step Three – Beat mom to the water while she puts on her life jacket and booties. 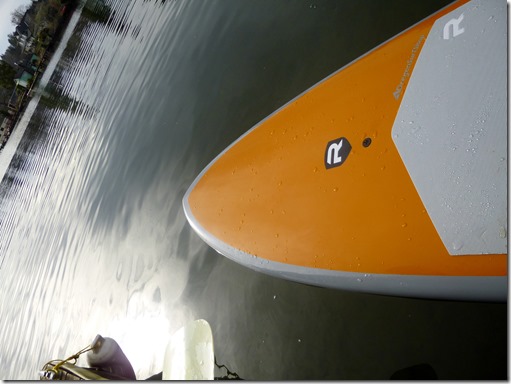 We had several colors to choose from. Quite a few friends purchased boards last year. It was between Magenta/Pink and Rust/Silver.  Since Nate wants this as badly as I do – we both went with Rust / Silver. It’s beautiful. With the R’s all over – and my friend’s husband is named – “Big R” – we went with . . . . . . ..  Rusty.  Rusty – meet the blog readers. Blog Readers – Meet Rusty.

When you call, text, email, msg, or stop by – you’ll know where to find me. 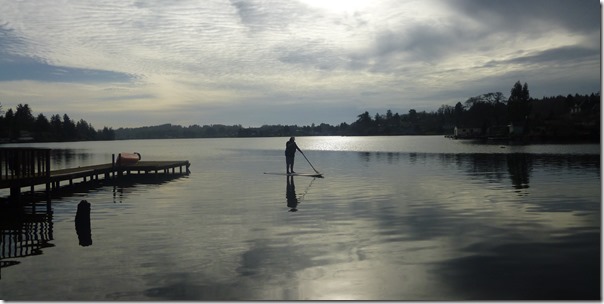 Last year in June, my boys officially decided they forever wanted to be Surfers. This mom has since spent a lot of hours at the beach and on the water. A year and a half ago I was on a SUP, on my knees, for the first time. I really didn’t think I’d ever get it. A few months later I gave it a good effort to figure it out. Last summer, it was my desire to officially be a SUP’er. I practiced for hours. For some reason, it took me a WHOLE lot more struggle to balance and get the stroke than the average joe.  Last weekend a couple of girlfriends and I  SUP’d 6 miles in an hour and a half while leisurely chatting away at a slow pace. My goal has been to officially be a Water Dog Mom.  A friend made a comment a couple of years ago – when I was being wimpy – “Well, ya want to be a water dog mom – then ya gotta do it”.  I’m the mom of Jon – the waterest dog of them all.

The Transparent Thoughts of an Unschooling Family of Boys - Answering the question - What DO you DO all day?
View all posts by +Angie Wright →
This entry was posted in Lake Schooling and tagged HomeSchool, HSBlogger, Oregon Surf Shop, Riviera, SUP, Surf. Bookmark the permalink.

3 Responses to Water Dog Mom has a SUP!