We have been making trips to Portland every couple of weeks for hubby’s VA Medical appointments.  He has been working on getting new hearing aids. His 20 year old pair are archaic. Technology has come a long way with these little devices. He needs two of them, and now has two tiny little hearing aids with a tiny clear thread that goes up and over his ear. He wears a tiny box around his neck for blue tooth. They programmed the hearing aids to his phone, and my son programmed them to his iPod.  Just a click of a button and he can answer the phone through his hearing aids. Pretty cool.

It took the entire drive home to realize he hadn’t said ‘huh’ once. It was nice that the boys could talk in the back seat and he could hear. I could face forward and talk and he could hear. We played a few songs and he was enjoying the lyrics that he was unable to catch before. A whole new world.

Nate set up a craigslist deal and we missed the meeting by a few minutes and had to wait a half hour for the other person’s appointment to finish. Jon and I walked up 3-4 blocks and back down NW 22nd and NW 23’rd streets.  Even driving over to that part of town, around the zoo, Washington Park, Skyline Drive, really really beautiful. Here are a few pics  – Ptown style. 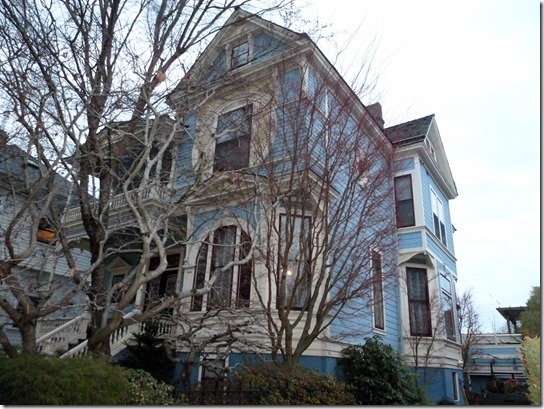 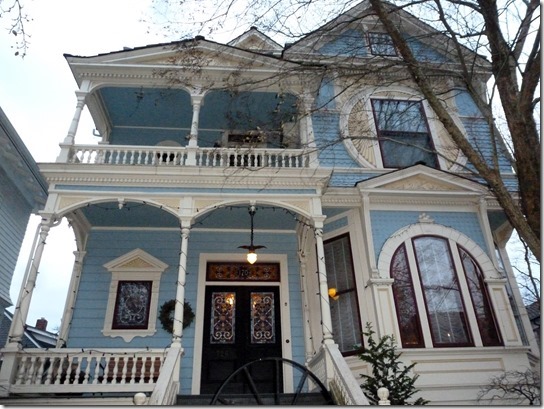 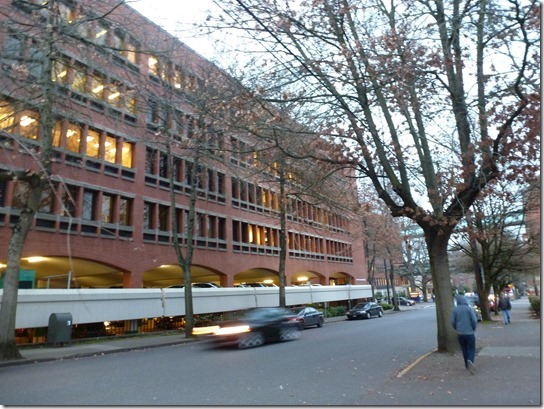 The Transparent Thoughts of an Unschooling Family of Boys - Answering the question - What DO you DO all day?
View all posts by +Angie Wright →
This entry was posted in Morning Ramblings, My Journey and tagged hearing aids, HSBlogger, medical, Oregon, portland, va. Bookmark the permalink.

1 Response to Trips to PTown